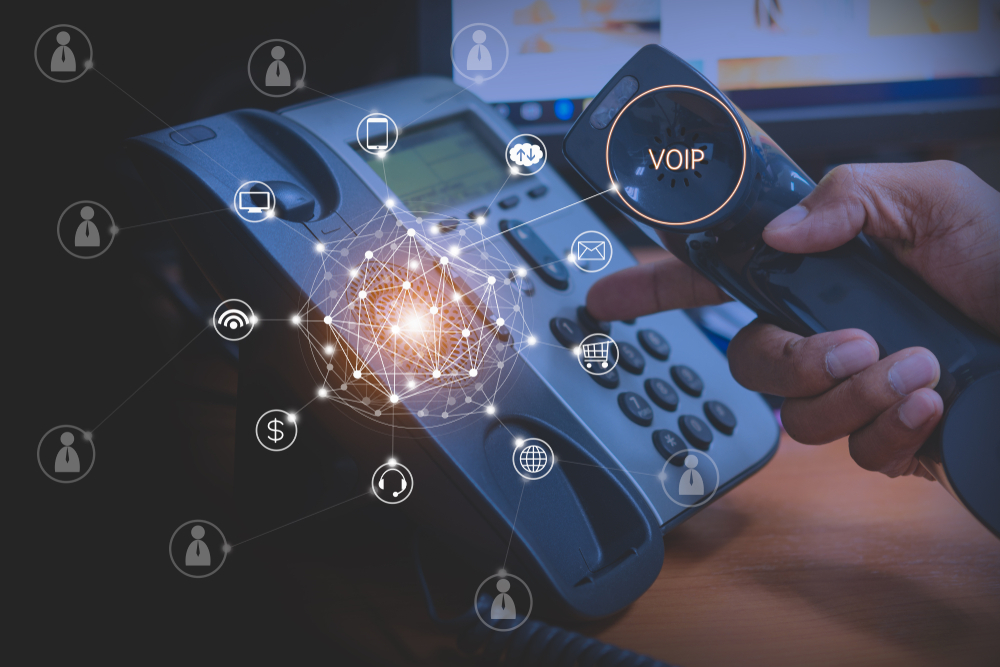 An IP phone is an electronic device that operates distinctly and in an efficient manner than the traditional phone. Instead of using the Public Switch Telephone Network (PSTN), it is routed over an internet protocol. This is because they are incompatible with the circuit-switched, PSTN. Additionally, an IP phone does not connect through a phone jack, rather it connects to the internet through Ethernet cable, where it links to the IP address of either the hosted PBX provider or the VoIP provider.

Generally, it comes with numerous operating systems and in diverse shapes. The appearance of some IP phones is similar to that of traditional phones. Some may feel or look like android or apple tablets, yet others assume the shape of a conference phone that has microphones and a speaker around it. Most importantly, it have the ability to use Ethernet cable as a mechanism to get their power, especially where power is unavailable.

XonTel supplies SIP-enabled endpoints that are always ready to connect with the company’s PBXs and several installed servers. with diffrent models that meet all client’s requirements such as:

To find out more information about XonTel call center system, IP Phone Kuwait or request a suitable one for your company, do not hesitate to contact us.
XonTel provides the latest technologies IP Phone Kuwait to compete with its global counterparts at competitive prices. It also provides a professional and highly qualified technical support team to know and meet the needs of all customers with accuracy and high efficiency.